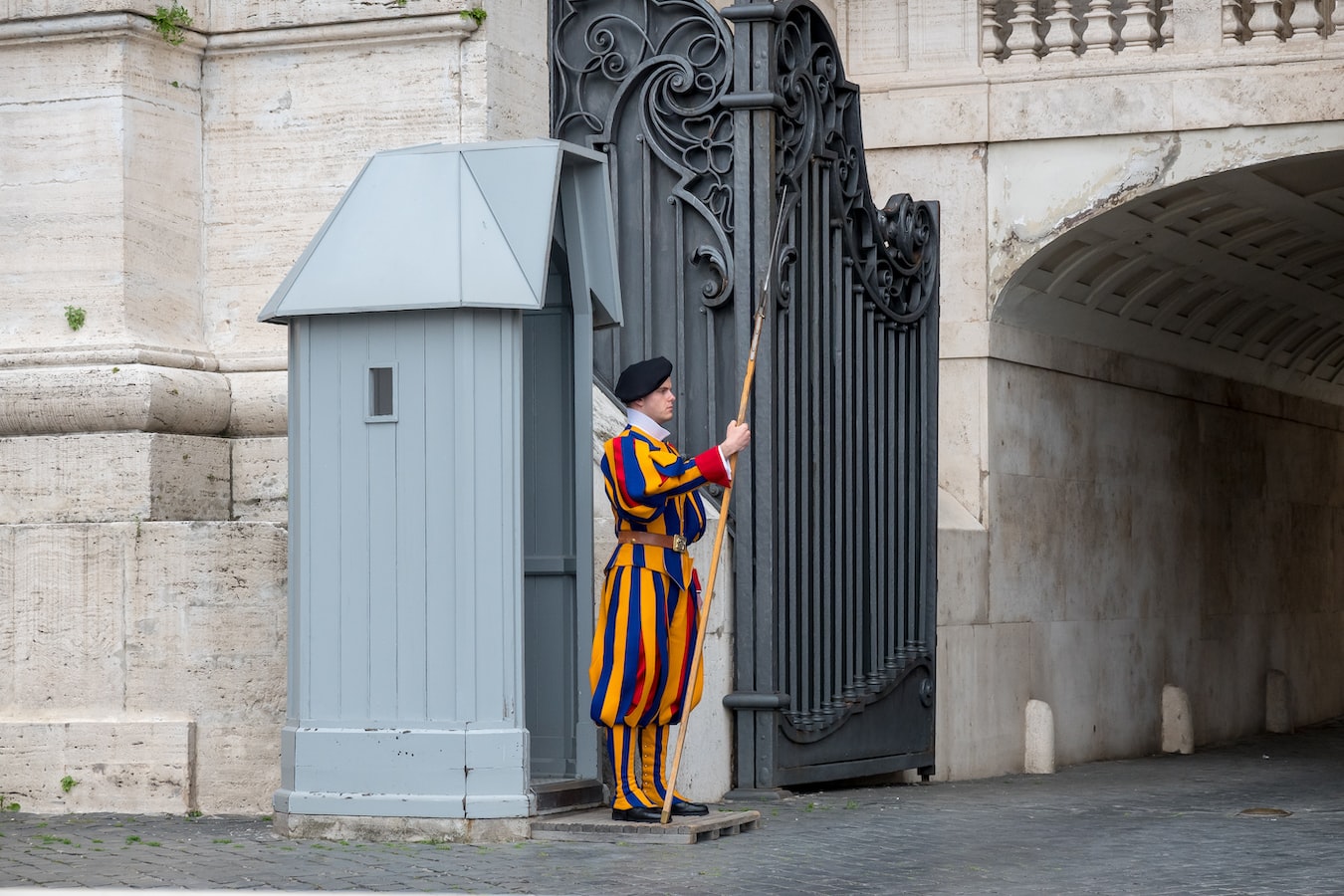 It might happen so that there is a bug in your release build while in debug everything works fine. In many cases, it might be an issue with Proguard/R8 configuration. Of course, it is better to test your code thoroughly, properly configure Proguard if you, let’s say, load some classes only via reflection and so on. But reality sometimes strikes and bugs might go to production.
In this case, the first thing that is needed is to find a bug and fix it. And only then have some retrospective to mitigate such situations in the future. When the bug is in production already every minute counts, therefore it is important to have some plan. Proguard configuration seems complex to someone who didn’t work with it, so I recommend to take a look at its main features.
Most of the time I’d say that issue is easy can be found and fixed by analyzing crash report logs. But sometimes the log is not that clear.
In this article I’d like to introduce the plan to find what part of “Proguard” causing an issue, so you can debug more effectively.

Just a quick overview of what we have with Proguard/R8 and what might cause issues in release builds.
The basic setup for release build is:

Flag minifyEnabled controls whether obfuscation and code optimization is enabled when shrinkResources controls the optimization of resources (and can be set true only if minify enabled). Therefore there are at least three parts of “Proguard” that might cause issues when used incorrectly (or not correctly configured):

One of the most advanced ways of investigating issues in release builds is analyzing the content of the APK file. This can be done via Build > Analyze APK .... There one can see classes.dex containing all the bytecode, resources.arsc which contains the mapping between original resources IDs and obfuscated and all resources under /res folder.
This method is advanced because for example bytecode will be shown to you as:

Which while not being much readable still might provide you some hints.

To debug Proguard/R8 configuration one can assemble release build and navigate to app\build\outputs\mapping\release. There you’ll see the following files:

Here we’ll see steps of the algorithm to define what part of release optimizations is responsible for the issue, and where you should look deeply to find the root cause.

First of all, we need to be sure that the issue we have is because of some misconfiguration of the release build. To confirm that we just need to disable release optimizations and check whether we still have a bug or it is disappeared.

For this one need to disable minification and shrinker:

If the issue still reproduces then the issue is not with proguard. Look for some usages of BuildConfig.DEBUG in your codebase. Dive deep into logs.
Additionally, you can make your release build debuggable by placing in your release config:

Anyway, there is nothing to do with Proguard here. And that is partially good because you don’t have to look at proguard configuration.

Step 2 - Check whether it is a shrinker issue

Next, we’ll check whether we have the issue because of shrinker configuration or not. To do that we need to enable minification while keeping the shrinker disabled:

If the issue disappeared then indeed we have some issue with configuring shrinker. Probably it removed something we’ve relied on. Look at the resources.txt file looking for the resources you access dynamically. Check whether these resources are added to keep.xml.

If the issue still happens then go to the next step.

Step 3 - Check whether it is an obfuscation issue

To check whether it is an issue with obfuscation we need to disable it.
Inside your proguard-rules.pro file add the line to direct Proguard to disable obfuscation:

If the issue doesn’t reproduce anymore then there is some issue because of obfuscation.
Look for classes or methods you use via reflection and looking at mapping.txt check that classes you access via reflection are not obfuscated. If they are obfuscated, then you need to add some keep rules in the proguard-rules.pro.

If the issue doesn’t reproduce, then it is most likely related to code optimizations. Probably you access some classes via reflection only and that class was removed during release optimizations. For that check usage.txt to ensure. If class or method indeed was removed, then again you probably need to add some keep rules to your proguard configuration.

Let’s look at the examples of various issues that might happen.

Suppose we have in our project some code like:

Running it in debug has no issue, while in release app crashes:

Going with our algorithm:

We quickly see that we have incorrect logic for the release build, fix and we’re done.

It is a bit tricky. Shrinker is doing its best to not remove resources that even might be accessed dynamically. So if we have in our code something like:

Usually, an issue might happen when we receive ids from outside of the APK (say from the server). For our test example we can do some weird calculation which won’t be optimized:

If we launch the release build app will crash. In resources.xml we’ll see the message:

And if we look inside the APK we’ll see that our resource will look like:

So, going with our algorithm it will look like this:

Therefore we know that the issue is with shrinker removing unused resource. To fix that we need to add our resource to /res/raw/keep.xml like this:

We enable release optimizations, check once again and it works fine. Cool!

Obfuscation issues usually happen when we rely on some class/methods/etc names. For example:

When running the app in the release, it crashes.
Going with our algorithm:

We check mapping.txt and see that our class was obfuscated (which we don’t want to happen). So we need to make an exception in our proguard rules. For example, add to proguard-rules.pro:

And the issue is gone.

Optimization issues usually happen when we rely on some class via reflection only and it was removed during code optimization. For example, if we have in our app:

Then everything is fine. Because code optimization is smart and it doesn’t remove as much as it could. It can determine that class is used by analyzing strings we have in our app. So, let’s emulate the issue by hiding the exact class we need:

App crashes in release because there is no such a class in the release build.
We even can see that by looking at logs:

But sometimes it might be not so obvious, so we can stick to our algorithm:

And the issue is fixed.

Proguard configuration issues might be annoying and not easily spotted. Therefore it is good to be prepared and know what to do when you face the issue. The algorithm provided in the article not only allows you to concentrate quickly on the part of release optimizations that most likely cause the issue but also gives you a clearer inside on what release optimizations exist and how they can impact your release build.

Also, I recommend to look at Proguard configuration options to know what can be done and what various configurations mean. And take a look at Android documentation for release optimizations configuration.