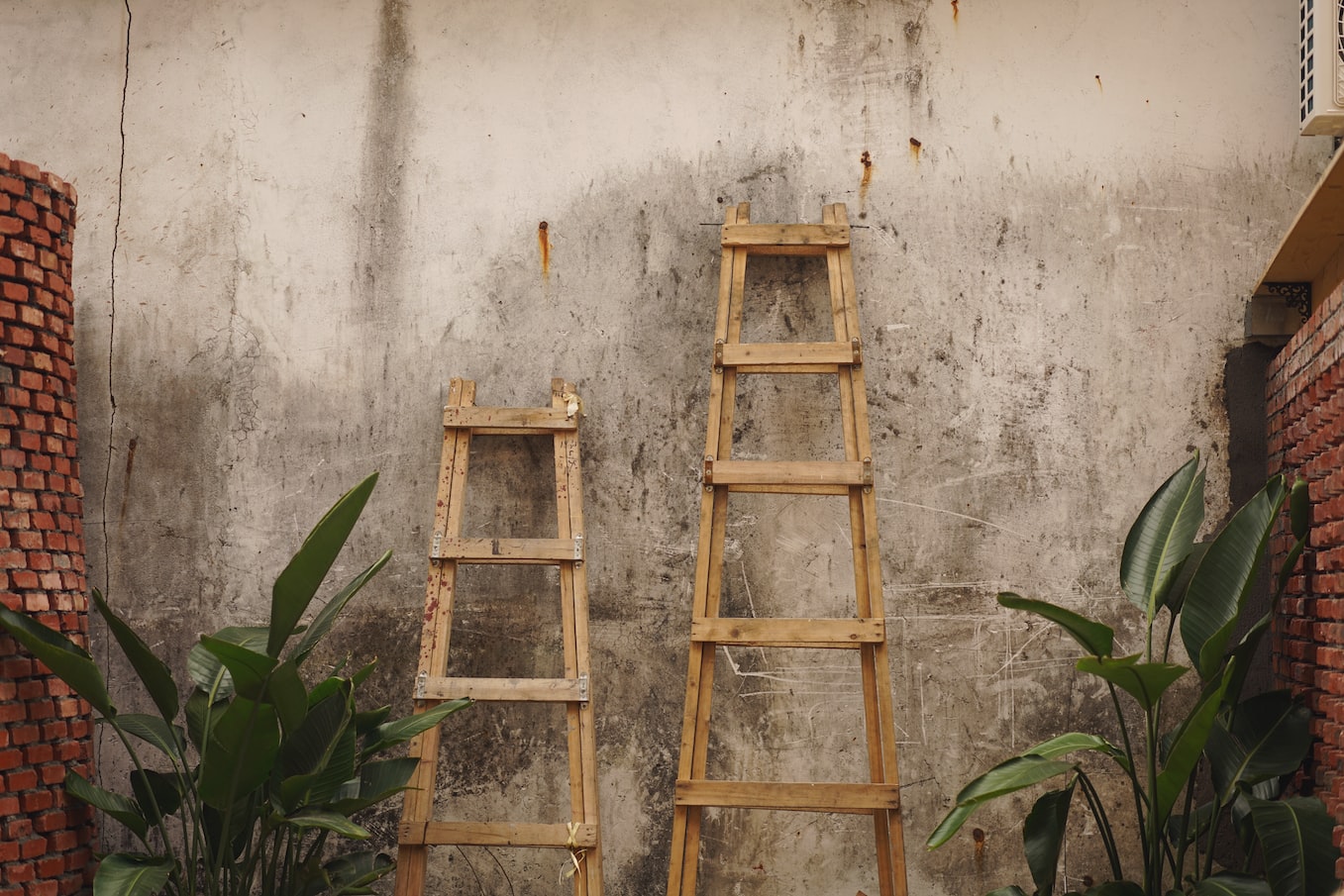 Many of us first learned Kotlin after Java. Learning process was fairly simple because Kotlin has many similarities when at the same time improves development experience by fighting common pain points Java developer (especially on Java 6, which is common in Android world) has to encounter every day.

There are a bunch of articles about cool Kotlin features like immutability, handling nullability, smart-cast, data classes, and so forth. Yes, these features are great. Having to add a bunch of nullability annotations, final keywords, override equals/hashCode methods, create additional local variables after type checks — all of this adds unnecessary work that needs to be done all the time.

But also there are some differences between Kotlin and Java, which are not that significant, though useful. In this article, we’ll go through a few of them.

In Java references of parameters of a method are mutable by default. That means that one can “replace” object on a given reference. To make it immutable one needs to add final keyword. It is a good practice to not replace such references, because it adds complexity to the code. That means that one should consider to always add final keyword to all parameters, which is definitely not that satisfying.

For example, as shown in a snippet, we get compilation error only if we add final keyword.

Kotlin and Java have different approaches to visibility access. Though they are well documented, there is at least one interesting case, which is worth mentioning. And it is about protected keyword.

The rules are straightforward:

Important thing here is to note that protected is accessible from the same package, not only by child classes.

So, if we, for example, we have a class with two methods: one protected and another package-private:

And we had class A in the same package, then that class A will be able to access both methods from class B:

In Kotlin there are different visibility modifiers: public (default, can be omitted), protected, internal, private.

So, if we had a class similar to the previous example:

Then class A, while being in the same package, would not be able to access protected method:

And I personally found that really useful. Package-private thing is clunky and feels somewhat outdated. Having protected to be accessible from the same package feels like encapsulation hole. Glad that Kotlin has a more strict approach for protected keyword.

But what if we would like to have something similar to package-private in Kotlin? In this case, we can consider putting two classes into same file with marking classes we’d like to hide as private. All the methods can remain public as class won’t be accessible from outside anyway:

One can read more on visibility modifiers in Kotlin here.

And that’s it for now. Hope this was interesting and useful. Kotlin is a great language and has a lot of cool features. But we can also look around and find also something else, not that impressive at first. Maybe there are some other features in Kotlin which are not highlighted that often in articles? Some features which save you time, make solutions clearer? Feel free to add your favorite features in comments.