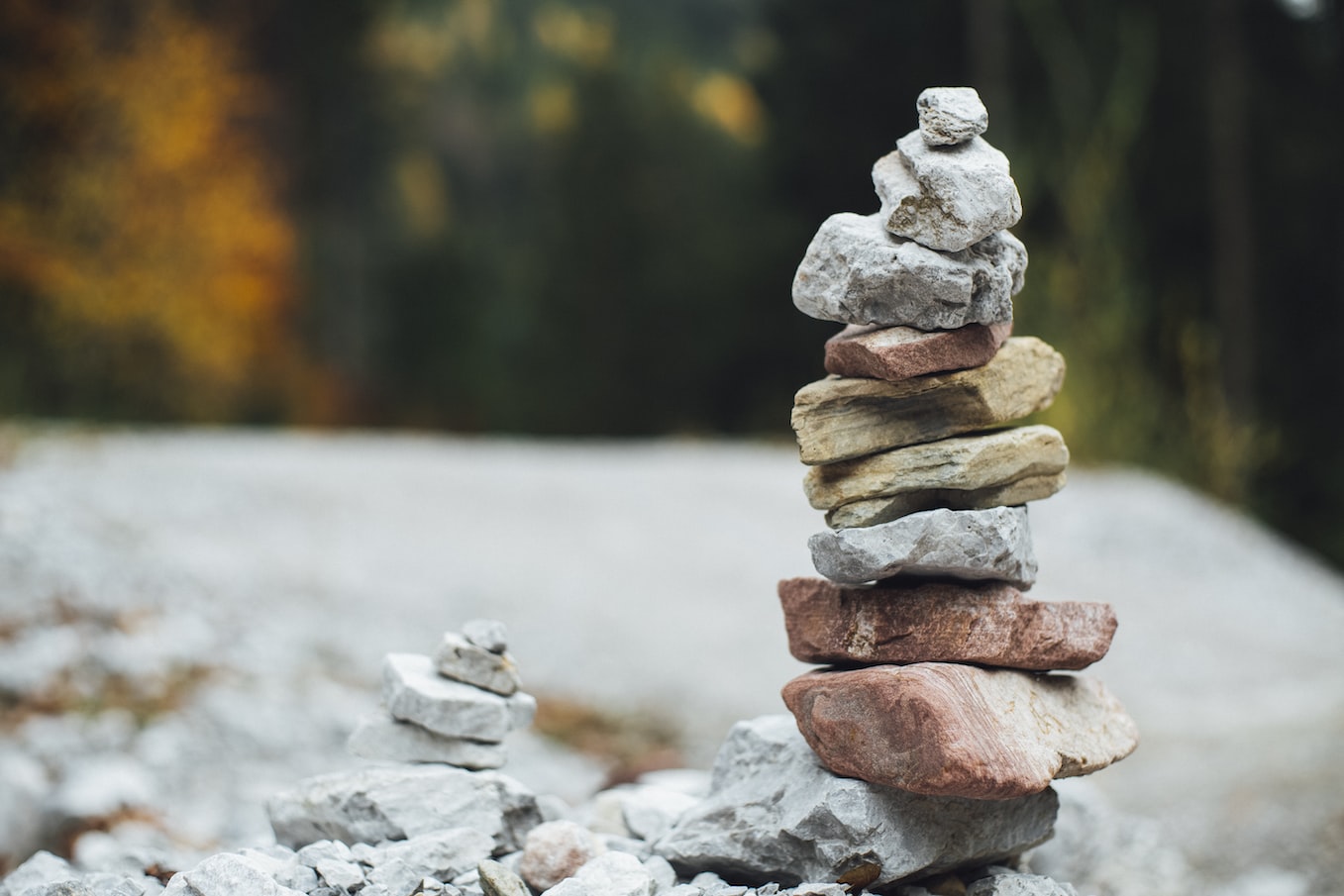 Disclaimer: This is a set of things I consider very useful when writing unit tests. I call them best practices because they allow me to write good, quality tests that are easier to read, more maintainable, and better describe business needs.

These points might be subjective, you might have other opinions or have more items. That’s fine. Do not hesitate to put your opinions in the comments.

Tests in the Development Process

Tests are very important in the development process. They give you a lot of benefits:

We’ll start by defining what can be considered a “good test”.

Usually, a good test is:

The second set of best practices is about a good test process.

A test process is good if:

It is automated (on CI)

Tests are only useful if they are executed in a timely manner. The best option is to use continuous integration which will constantly run your tests, for example, on each commit. Otherwise, it is easy to forget to run tests, which makes them useless.

Tests are written during development, not after

TDD (when you write tests before writing code) is great, but from the beginning, it might not be that easy to foresee what your module should look like, what the structure of the classes will be, and so on.

So, if one can’t write tests first — that’s OK. What is important is to set up tests as early in the development as possible and to not delay them until the end.

The reason is that tests help you to write clean code. Separate concerns, use interfaces to hide implementation details or some platform-specifics. If you delay writing tests, you can find yourself in a position where some code is not testable and it would be very tempting to hack it around.

Tests are added for each defect/case found

When write tests, you don’t need to take care of all the situations that might theoretically happen (we’ll talk about it in detail below).

The most important thing is to reflect business use cases and add tests continuously for any other requirement or defect found. Especially for defects. Because this way, you can verify before fixing that there is a case failing and check that after the fix, the test actually passed.

These were some theoretical practices that are general to writing unit tests. They are good to get a general feeling about the test process.

In this article though, I’d like to go more into some practical points which might make your tests better.

It should describe what is under test, under what conditions the test happens, and what is expected as a test result.

Everything that is not public should not be tested.

Do not break encapsulation (by providing @VisibleForTesting or something like that) to test a functionality.

If there is a method you’d like to test thoroughly and separately, that means that it most likely should be part of a public interface of some other class (or utility method, or extension).

Each class under test should have a public interface (to make it explicit what should be tested).

Verify one use case per test

A test should check one thing. Particularly, that means that each test should have only one assertion.

There are exceptions here though: if you want to check that a set up for a test was actually set correctly then you can use assumed checks.

If you want to verify what methods in mocks were called (or not called) during the test, then it is fine to have multiple verifications. Though for assertions it is important to assert only once per test.

Testing multiple things in a single test doesn’t allow you, when such a test fails, to clearly say why exactly it failed.

In the case of a complex test (closer to an integration test), there should be a setup section (given), a trigger section (when), and a result section (then).

A test with no logical grouping essentially is more difficult to read, therefore, it is less-maintainable.

When using real classes for entities or value objects, it is handy to have builders with default values to construct them.

Basically, it would be a default implementation of the entity/value object, in which one can change properties that are important for a given test.

Not having such builders leads to code duplication and makes tests less maintainable.

Group tests that are coupled into sub-classes

Create an abstract base test class with a common setup and extend it with sub-classes that test a particular part of the functionality.

This will group tightly coupled test cases in one place. This way, it is possible to extract part of the test names (the repeating part) into an enclosing class name.

Having all the tests inside a single class reduces readability.

There should be no internal modifications of classes to make a test setup. No @VisibleForTesting with breaking encapsulation.

Changing the internal state via a non-public API might create an impossible case. Also, it breaks encapsulation.

Write a few tests that cover basic functionality. Add more tests over time when the architecture establishes itself and more information is learned.

Writing a lot of tests early on requires skill (if going with TDD). TDD is great but without enough experience, one might need to re-write tests quite a lot of times when the structure changes significantly.

Postponing writing tests until the end of development might lead to non-testable code.

Writing tests is not an easy task. It requires discipline.

Also, tests are also code, which should be written with that same care as your general production code. But, when you invest time into tests then over time, you gain more and more value from them.

From RxJava to Kotlin Flow: Testing Compiler-generated classes, methods and fields in Java